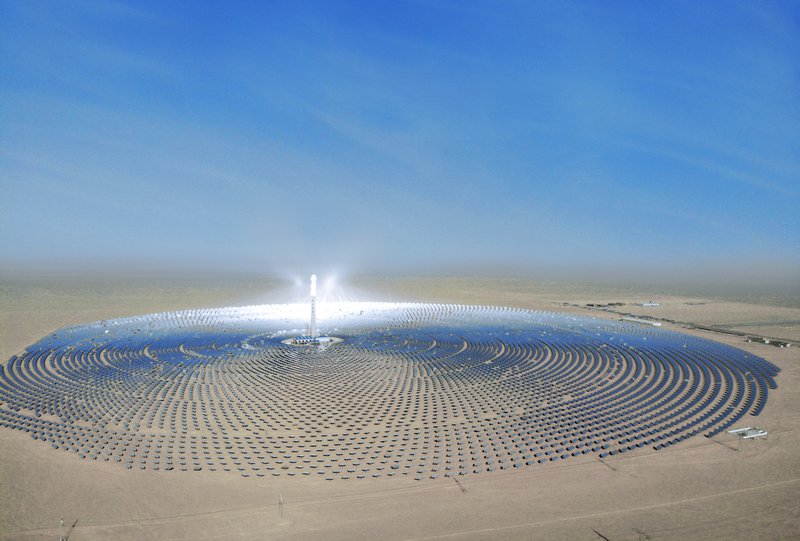 The Company has acquired ENGIN through two separate transactions (the “Transactions”). The Transactions will be funded by the Company’s own internal financial resources. Over the next six months, ENGIN’s staff will be integrated into the Company’s existing nearby offices in Shanghai.

Pacific Green Technologies Inc. (“PGTK”) has acquired 75% of the registered share capital of ENGIN, a company incorporated and registered in China (“ENGIN”), for maximum consideration of RMB 76,000,000. The vendor of the 75% interest is Beijing Shouhang IHW Resources Saving Technology Company Ltd. (“Shouhang”), a company listed on the Shenzhen Stock Exchange in China.

PGTK and Shouhang agreed and signed the transaction on December 20, 2019 (the “Shouhang Agreement”). Consideration is payable as follows:

Contemporaneously, PGTK has acquired 25% of the registered share capital of ENGIN from Mr Liu Tao and Ms Liang Qi (the “Vendors”) in a separate transaction for maximum consideration of RMB 2,000,000 and the issue of 125,000 new shares in the capital stock of PGTK. PGTK and the Vendors agreed and signed this transaction on December 20, 2019. Consideration is payable as follows: 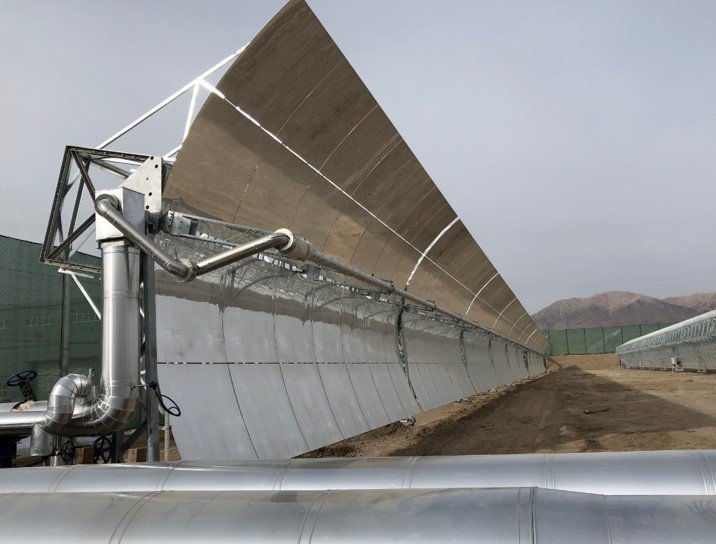 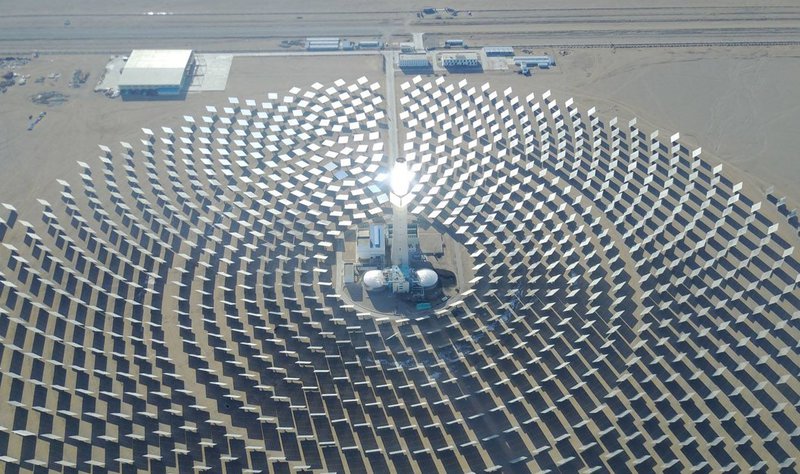 As part of the Shouhang Agreement, the parties have agreed an intent to enter an International Strategic Alliance Agreement between PGTK, Shouhang and PowerChina for the development of CSP plants whereby PGTK and ENGIN provide the Intellectual Property, the technical know-how, design and engineering, Shouhang provides manufacturing of the solar field and molten salt tank services and PowerChina provides the EPC role both in China and international markets.

“We are very pleased to have acquired ENGIN and to incorporate new advanced technologies, intellectual property and engineering know-how into our successful business model. ENGIN has been at the core of developing CSP technologies in China and will be at the core of this exciting new part of our business. We also look forward to building a strong relationship with Shouhang as both a strategic partner and client.

We have achieved great success in the growth of our Marine Division and alongside that growth we intend to expand our land-based initiatives. Our strategic goal is to become the number one company in environmental technologies. ”