IMO 2020 was always going to have a big impact on shipping. A set of regulations designed to reduce marine pollution, IMO 2020 affects everyone working in maritime cargo transport. What has caught some people by surprise is that it is actually improving earnings for some oil transport ships.

According to Tradewinds, the ships earning the most money are those still burning high-sulphur fuel to transport fuel.

The price difference between HSFO and low-sulphur fuel has risen to $285-300 per tonne in some ports.

Earnings for very large crude carriers (VLCCs) using high sulphur fuel oil (HSFO) rose dramatically in mid-December, to $102,900 per day. These were their highest earnings for months, up $14,000 per day.

Meanwhile, VLCCs using low-sulphur fuel were earning $86,200 per day – also a significant increase, but far less than for the HSFO users.

So if new regulations mean lower emissions, why aren’t the low-sulphur ships making the big bucks?

The answer to that has two parts – gas scrubbers and fuel premiums.

Meanwhile, the premiums on compliant fuel have been widening. The price difference between HSFO and low-sulphur fuel has risen to $285-300 per tonne in some ports. IMO 2020 is driving down demand, and so the price of HSFO, while low-sulphur fuels retain their value. Scrubbers let VLCCs take advantage of HSFO’s lower price while making it a compliant fuel.

Of course, this is only helpful for VLCCs if there is plenty of work for them. Fortunately, that seems to be the case. Recent charters of VLCCs indicate that refineries are keeping their runs of crude oil high, as improving margins boost their profitability. To make the most of those margins, they need to get their product out into the world, and that’s where the VLCCs come in.

There had been a risk that oil shipping would see a dip. Opec and its allies, including Russia, have been limiting production and intend to do so again in January with a 500,000 barrel per day cut.

This could have been bad news for VLCCs, but recent charters show that any crisis has been averted. Growing exports from the US, Brazil, and Norway are expected to fill the gap in production, maintaining the flow of oil and along with it the supply of work for VLCCs. 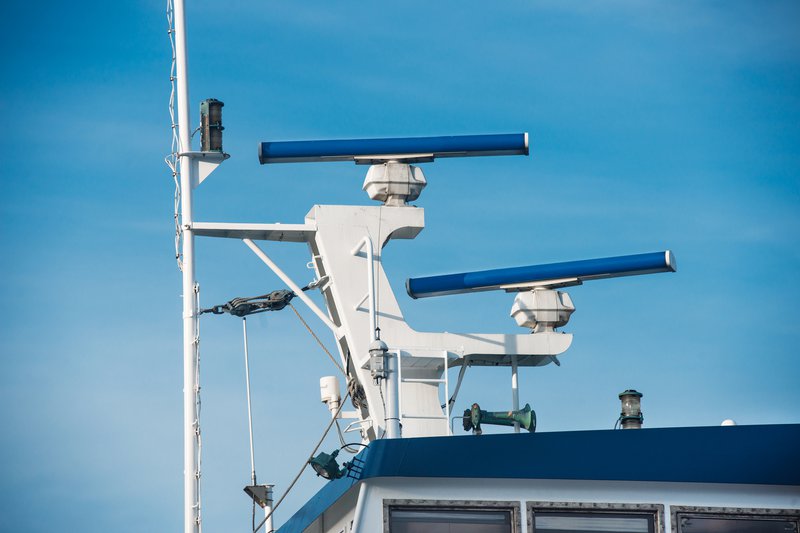 Earnings for very large crude carriers (VLCCs) using high sulphur fuel oil (HSFO) rose dramatically in mid-December, to $102,900 per day. These were their highest earnings for months, up $14,000 per day.

Fitting gas scrubbers has prepared VLCCs to keep working into 2020, as the new IMO regulations kick in. This positions them to make the most of continuing demand for oil shipping, while benefiting from the improved margins of HSFO over low-sulphur fuel.

As a relatively inexpensive way of bringing ships up to new standards, scrubbers provide fast repayment on outlay. When a ship is saving thousands of dollars a day through using the cheaper fuel, the costs of installation are quickly covered.

Critically, scrubbers are also environmentally friendly. They filter out the sulphur but can also be used to reduce other forms of emissions. Scrubbers can reduce the release of greenhouse gases, making a ship into a more sustainable option in an age when we need to tackle climate change.

For the oil to keep flowing and the VLCCs to stay employed, we have to find ways to reduce emissions from any and all engines. IMO 2020 is only the beginning, and scrubbers can help prepare ships for what comes next.

There’s a pleasing irony to the fact that engines using much-maligned HSFO to transport oil products now have some of the lower emissions and are profiting from the innovative use of scrubbers. This is how the best environmental technology works - it saves money and makes the world a better place.