Why Marine Exhaust Scrubbers Are Cheaper Than LNG Conversion

A recent report by Fearnley Securities suggests that French shipping line CMA CGM is on the fence in deciding how best to meet the IMO’s 2020 SOx cap.

With such a small percentage of the world’s fleet sporting 2020-ready modifications such as scrubbers or LNG capability, it appears that many ship owners share CMA CGM’s indecision in choosing the optimal solution for sulphur (sulfur) emissions compliance.

However, does the marked discrepancy in costs detailed in Fearnley’s report confirm that diesel exhaust scrubbers are the cheapest and most effective alternative? The answer seems yes, but there are numerous factors to take into account.

It seems that early adoption of an exhaust scrubber solution, especially as a retrofit, is not only a cheaper option, it might be the only viable one.

The uncertainty around fuel prices after 1 January 2020 has been the principal driver of slow decision making by operators. With fuel accounting for up to 60% of a ship’s operating costs, choosing the right fuel to run under IMO’s new SOx standards will be critical to success next year onwards.

Historical data positions HSFO as significantly cheaper than LSFO and this price differential is likely to spread even further in early 2020 as demand for LSFO increases, especially if concerns about insufficient LSFO supply prove to be well-founded.

In such a case, enabling the burning of HSFO through the fitment of a scrubber is an attractive alternative.

LNG, however, is also a competitive proposition.

Though its use as a marine fuel is quite limited compared to diesel oil and it is not currently as widely available, this is changing.

Its favourable emissions profile makes it an increasingly popular fuel for terrestrial use and, as a result, new reserves are being explored aggressively.

New research by the Oxford Institute of Energy Studies shows LNG performing well on affordability. In northwest Europe, for example, LNG bunker fuel has consistently traded at a substantial discount to LSFO and competed on price with HSFO. “Even with strongly declining oil prices in Q4 2018, LNG retained a substantial discount relative to LSFO – and remained competitive with HFO.”

And its lack of global supply concerns means it looks to maintain this price advantage over the long-term.

But all the LNG in the world is no good if you can’t access it. Currently the world LNG bunkering infrastructure is in its infancy and, though this will grow, with fewer than 200 LNG-propelled vessels at sea, it is not developing with any real speed.

According to Nicolas Sartini, CEO of APL – part of the CMA CGM Group – most LNG ships today are coastal vessels limited to Northern Europe and parts of Asia. Japan, Netherlands and Singapore have lined up LNG infrastructure investment, but as Sartini says, ‘We have not seen any significant developments to suggest LNG will run to a global scale for it to be a viable solution for 2020.’

Even if LNG were to be supported by a global supply infrastructure, are the price differentials suggested above large enough to justify the higher Capex?

The CMA CGM order highlighted in the Fearnley report is a newbuild project, which represents a very different set of economics from a retrofit. It is cheaper to install scrubbers as well as LNG propulsion on new vessels, thereby reducing the payback period.

In an illustrative example from Fearnley LNG, it would cost $28m to convert an existing 8,500 TEU container ship to LNG compared with $13m for an equivalent-sized new one.

Using a similar Drewry comparison, for VLCCs the cost of fitting an open loop scrubber in a new-build ship is around $2.5-$3.0m, whereas the cost of retrofitting a scrubber on an existing VLCC will be $4-$4.5m.

New vessels are also expected to run more efficiently, further reducing the relative cost of fitting a scrubber or LNG system in a new-build. Importantly, though, Fearnley’s assessment suggests that the fitment of a scrubber is markedly cheaper than the installation of an LNG unit in the more cost-effective new-build scenario. 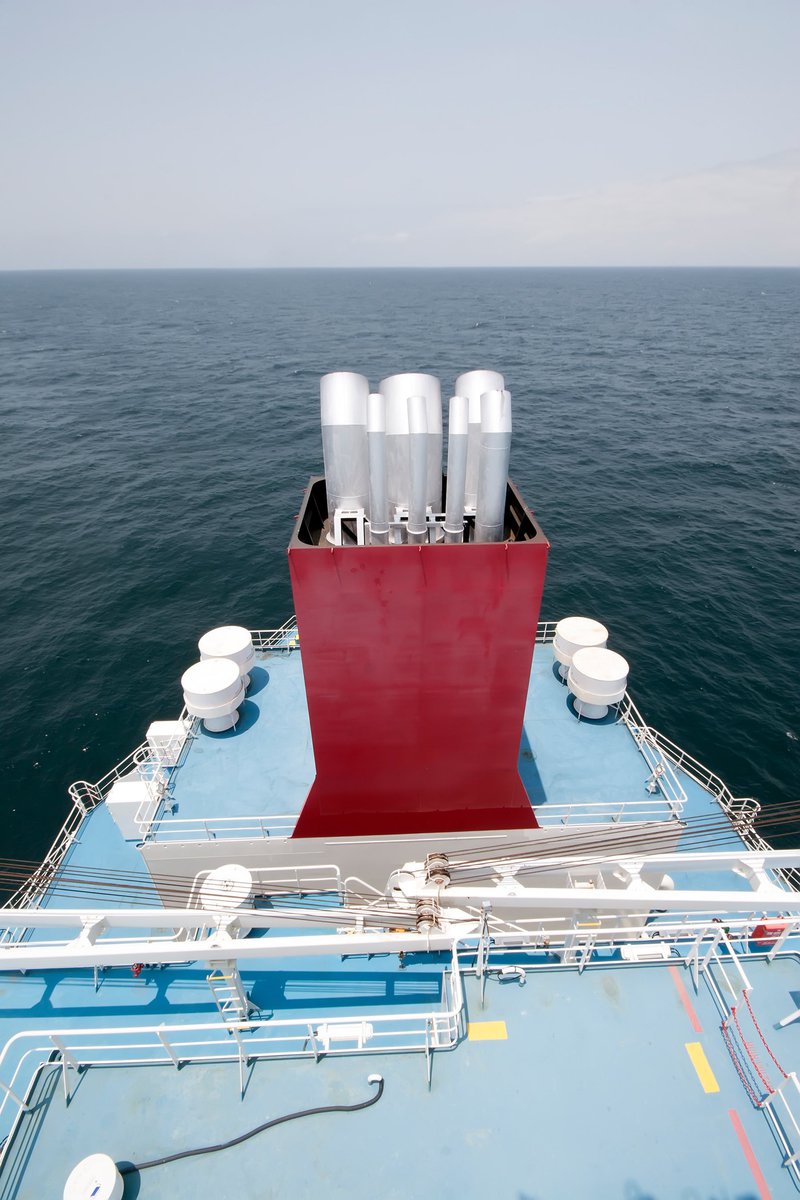 Scrubber payback times are up to three times faster than LNG

It is fair to assume then that this cost-saving is increased in retrofits where installation costs are higher, making a strong business case for fitting scrubbers in vessels already in service.

Because scrubbers are cheaper to install than an entirely new propulsion system, payback times are up to three times faster than LNG and inversely proportional to vessel size – for large ships the payback time on a scrubber installation could be less than a year.

This is particularly relevant to retrofits as maximum fuel price benefit will be achieved early after the new SOx cap takes effect.

Further down the line, however, price differentials between LSFO and HSFO are expected to normalise, lowering the Opex wins available to ship owners. If predictions are accurate that LNG will maintain a stable lower price into the long term, this could offer consistent cost savings over time, but by how much will LNG really outprice HSFO?

A conversion to LNG might be a step too far

It is a bet that many shipowners do not have the luxury of taking.

As the Oxford study states, the heavy capital investment in retrofit has ‘largely dissuaded vessel owners from retrofitting their existing vessels with either scrubbers or LNG propulsion.’

To such capital-shy owners a conversion to LNG might be a step too far, requiring confidence in widescale uptake of LNG as a marine fuel, greatly developed bunkering infrastructure, and a persistently considerable price differential between LNG and HSFO.

For such an operator it seems that early adoption of a scrubber solution, especially as a retrofit, is not only a cheaper option, it might be the only viable one.