What IS Happening To The Oil Price And How Does It Affect The Shipping Industry?

Oil oversupply and demand worries, as well as recent political unrest have reintroduced both volatility and worries to the oil market (The Week). In October 2018, oil prices were at a four-year high, but a US embargo on Iran and a resultant shortfall in oil was imminent.

To mitigate this deficit, Saudi Arabia agreed to increase production. However, the embargo never happened, and the US change of tack and the resultant oversupply incensed Saudi Arabia and prices collapsed.

To correct this, OPEC and its Russian-led allied oil producers agreed to cut their own production by 1.2 million barrels per day.

However, they are still unsure if this is enough. Consequently, they have retained the ability to extend this, if necessary.

This not only shows the importance of a rapid response to this changing situation, but also the difficulty and complexity of the problems faced.

From an outsider’s point of view, it is hoped that OPEC’s decision will lead to a stabilization of prices and a less volatile situation. Indeed, the on-going geopolitical turmoil is causing massive waves.

This hasn’t been helped in any way by the US President Trump’s sudden change of tack or his ‘OPEC monopoly’ claims (RT, 2018).

Neither has it been helped by demand for lower oil prices nor his order to increase US crude output. As a result, perhaps, OPEC’s response also cautions their trusted allies that this indiscretion will neither be forgiven nor forgotten.

Unsurprisingly, market forecasters are having a hard time with their predictions. Neil Atkinson, head of oil markets at the International Energy Agency, said these “major uncertainties” make forecasting trends in 2019 “even more hazardous than usual”.

Chemical engineer and author Robert Rapier indicates that, despite the recent stabilisation in oil prices, the US sanctions and the impending shortfall in output could send oil prices sky-high.

He also predicts that oil prices will rise at least $25/barrel in 2019. This is due to a combination of growth in US oil production, economic slowdown, and geopolitical uncertainty. His fears are this could pose serious risk to the industry. 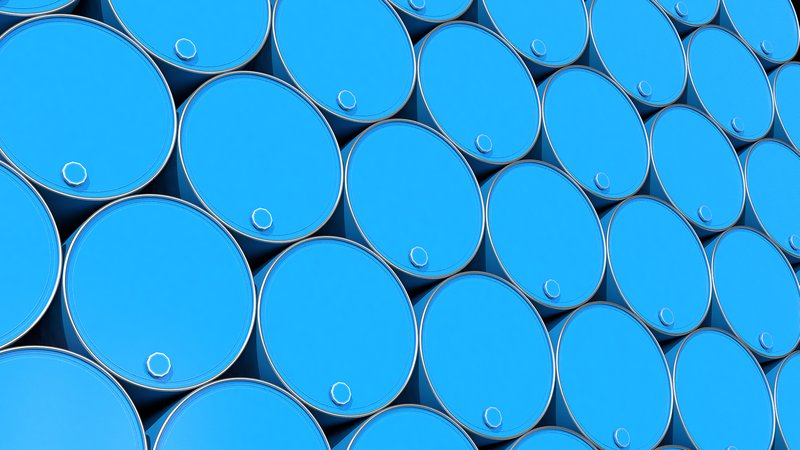 In contrast, according to Tom DiChristopher, energy reporter for CNBC, Wall Street forecasters are saying that the oil market in 2019 will be a tale of two halves.

The former will see price rises ‘recovering’, whereas the latter will see resistance. Overall, the prospect is moderate recovery with around $68-$73 per barrel for Brent Crude and $59-$66 for a barrel of US Crude (2018).

Turbulent Times Are Ahead

Unfortunately, we’re not even through February and already there is turbulence. US oil sanctions on Venezuela and Iran and the aforementioned OPEC-led supply cuts have seen oil prices rise to their highest levels since November 2018 (Brent Crude at $66.61 and US Crude at $56).

Admittedly, it is early days. Henning Gloystein, Reuters Energy Editor, Asia, reports that the recent surge in US crude production is a direct contributor to these higher prices. Still, indications are that US output will continue to rise (2019).

This is further corroborated by Ryan Lance, CEO of ConocoPhillips:

“We expect oil markets to remain volatile, in part driven by flexible North American shale production that can ramp up and down quickly in response to changes in investment levels.”

Again, making predictions in such erratic times is difficult. To further illustrate this, only 5 weeks ago, Professor Panos Mourdoukoutas, contributor at Forbes.com, expected a price range of $51-53 per barrel (2019).

Admittedly, there is a long way till year-end, but there is already clear misalignment between pundits.

Experts Do Agree On One Thing

One thing these experts seem to be certain of is that prices won’t collapse. This, in itself, is good to hear. Atkinson identifies the ‘sweet spot’ for pricing at no more than $85/barrel for consumers and no less than $55/barrel for producers.

The former will alienate at the petrol pump, whereas the latter may inhibit investments in much-needed new production capacity. Where the shipping industry is concerned, with time rapidly running out, the importance of new investments cannot be overstated.

The IMO have stated that, from 1st January 2020, the industry will need to use healthier fuel. Jude Clemente, Principal at JTC Energy Research Associates, reports “some have called this the biggest shape-up in the global oil market in decades…” and that “…could push the world’s refining systems to the brink”.

Regrettably, the problems facing the industry are worrying:

For the oil industry, the first half of Q1 has been chaotic. The only things experts can thus far agree on is major uncertainties and rising fuel prices.

Yes, there is still a long way to go in 2019 but make no mistake about how turbulent it is likely to be.

Get ready to batten down those hatches.